How WGC Token could be the next Shiba Inu, FlokiInu or Akita Inu 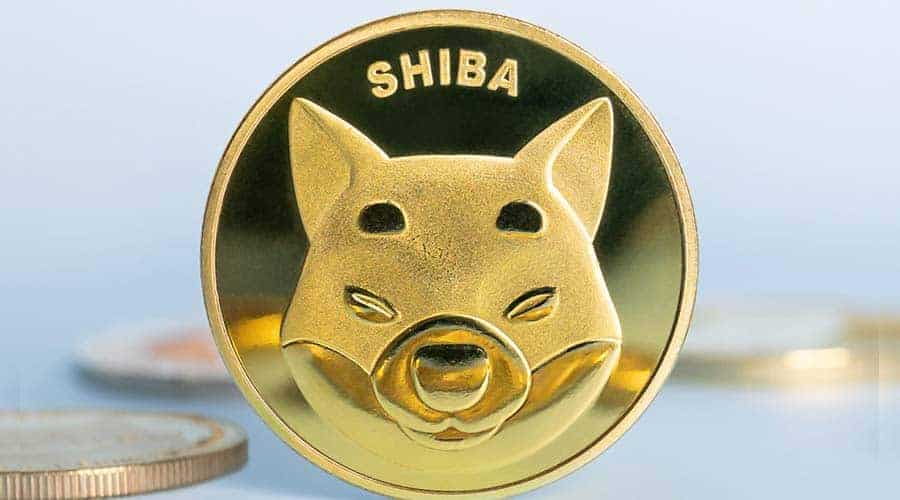 The WGC token is a blockchain-based cryptocurrency and also a ledger.

There is no market on earth right now that is creating as many millionaires as the cryptocurrency market. With its wild swings, people have won and lost huge fortunes. In fact, some cryptos like Dogecoin and Shiba Inu have made some people billionaires after their meteoric rises.

According to a recent study by Engine Insights, 59% of Gen Zs believe investing in cryptocurrency is the best way to become a millionaire. Almost half (46%) of millennials concur. Apps have transformed their smartphones into the modern-day digital equivalents of slot machines, allowing them to easily wager on hundreds of crypto coins without knowing much about their intrinsic value beyond what others, including prominent social influencers, say about them.

And that is precisely who they consult for guidance. According to a Motley Fool study published in July 2021, 91% of Gen Z investors believe social media is more trustworthy than friends, family, and traditional investing sites when making investment decisions. As a result, they used YouTube, Reddit, and TikTok as their primary social media platforms to determine whether, when, and how much to invest.

This is where WGC Token comes into the picture. Most Gen Z individuals pay heavy attention to worldly matters such as climate change and this does not always align with cryptocurrency. However, WGC Token are not like any ordinary cryptocurrency in that regard.

In January 2021, the value of a coin that began as a joke, Dogecoin, increased by 216% as a result of an Elon Musk tweet. WGC Token wants to tap into the power social media has over crypto investing and wants to use this influence to help bring about meaningful change.

Green Climate world is a project aiming to improve life on our planet. The core of the project is the WGC Token. The WGC token is a blockchain-based cryptocurrency and also a ledger. All logs will be secure on the blockchain with no possibility for any kind of tempering or erasing by anyone. The creators claim that their main goal is recording atmospheric data to our blockchain and planting trees. In order to reach that goal, they take a small percent of the value of the WGC token and put it toward planting trees.

More and more people are becoming aware of the ever-growing issue of climate change and not many cryptocurrencies take the time to think or act on the matter. Consequently, more people will turn their attention to eco-friendly options such as WGC Token. This cryptocurrency stands out because it has real-world value. Essentially, it is an investment into the future and the planet.

Regrettably, for Doge, a new dog-themed coin has emerged to challenge Doge’s dominance in the alternative coin world. Shib, short for Shibu Inu coin, is currently trading at $.00004893 per coin, which means that purchasing a massive amount of it does not require a large investment.

According to a recent analysis, anyone who invested $15 in August 2020, when the coin was trading at $0.00000000051 per coin, would have become a millionaire by now. However, the buyer beware. As one astute crypto analyst pointed out, Shib’s meteoric rise in value could also be followed by an equally steep decline. Another canine-themed coin called Akita Inu has had a similar success story.

As previously highlighted, the most significant gains come to holders who get in early, and unfortunately, it may already be too late to get into Dogecoin, Shiba Inu, and Akita Inu.

WGC Token is on a mission and its creators appear adamant about emulating Dogecoin, Shiba Inu, and Akita Inu’s tremendous success.

For more information check out the following links:

Do the sharing thingy

Analytics Insight is an influential platform dedicated to insights, trends, and opinions from the world of data-driven technologies. It monitors developments, recognition, and achievements made by Artificial Intelligence, Big Data and Analytics companies across the globe.